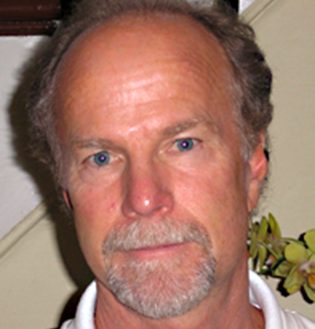 “Having hit millions of tennis balls during my 40 yrs. as head pro at various clubs, the feel of hitting a ball is as familiar to me as breathing. I have been playing with SERGETTI strung racquets for the past four months. The larger sweet spot reduces the torque produced by off center shots which is a vast improvement over conventional string methods.

An important change when using SERGETTI strung racquets is the ability to play with a looser grip without the racquet turning in your hand on off center shots. A looser grip lessens the chance of injury to the arm and improves the biomechanics of the strokes. I know from experience after an eight hour day of coaching I feel much less fatigue in my arm.

The enhanced playability offered by this stringing method will benefit players of all skill levels, from the beginner to the world class.

Given a choice, I would only play with SERGETTI strung raquets in the future.”