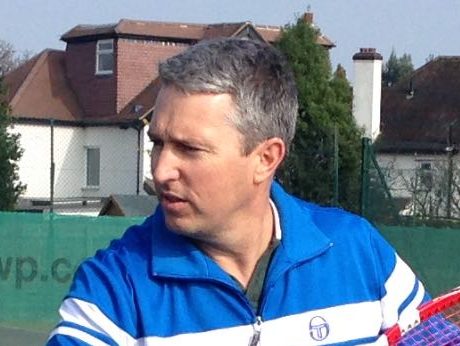 Kevin played his junior tennis in South Africa reaching No 13 at Under 18’s. He went on to play doubles with Kevin Ullyett (world No 4 doubles, 3 Grand Slam titles), then Grant Stafford (world singles No 53) and Chris Haggard, world Doubles No 1.

«The first time I tried out SERGETTI I noticed an immediate increase in power and spin on my serve without losing any control. Initially I had to tweak the ground strokes due to the extra power but once my technique improved I felt I could not go back to conventionally strung racquets. Most notable advantage is the larger sweet spot which helps hugely on the lunge shots.»