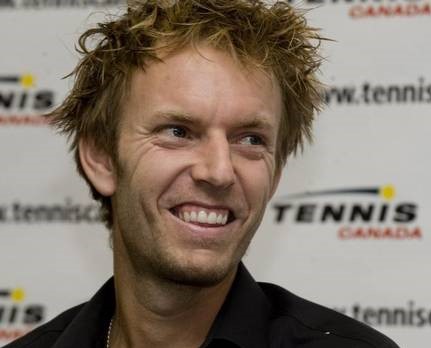 After playing with Sergetti for a few months now, I decided to try a racket strung “normally” again to see if I would see a difference. I didn’t have to hit for long before I noticed that the racket was a lot less stable. The ball was also going all over the place having a lot less control. I really had to hit it perfectly to see that my ball was going where I wanted it to go.

When I play with Sergetti, the less center hits are a lot more forgiving. So it made me realize that the difference between a racket strung the Sergetti way and a standard one is REAL!!!”